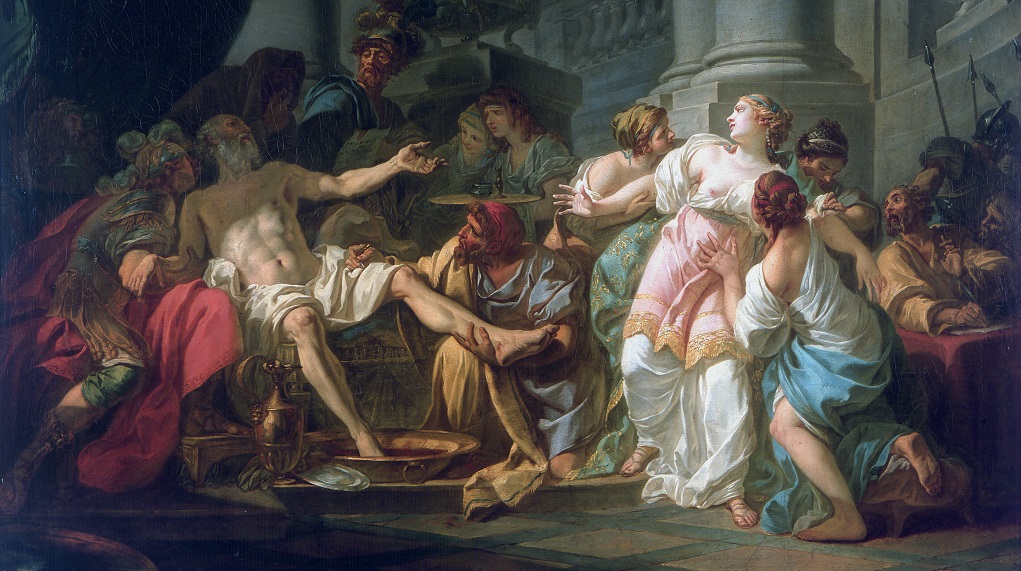 WE SEEK FREEDOM. Is this not the rallying cry of American democracy, endlessly repeated, endlessly intoned as its most durable credo? We seek freedom to do as we want without fear of reprisal or repression. Indeed, we crave freedom from all reprisal and repression. The society of infinitely expanding wants, the bulwark of consumer dreams — that is America. Be the person you want to be, create yourself! These are exhortations essential to American identity, and they are deeply ambiguous. Once thought to be the property of the progressive left, they belong now increasingly to the many ideological formations of the radical right.

The adoption by the radical right of these once progressive ideals, as well as the insinuation that only the radical right truly respects their content, brings to the fore their surprising malleability. But it also highlights the connection of freedom with unabashed self-interest, the notion that what matters when it comes to freedom is my freedom to do as I want. The famed American frontier myths come together with the myth of the self-made man as paeans to self-interest. Freedom is first and foremost the freedom to do as I see fit and to acquire enough property and power so that I cannot be gainsaid. Nothing speaks more eloquently of the decay of the communitarian ideal than the rise of this notion of freedom as the final fecund fruit of American democracy.

Perhaps such a rise was inevitable. The philosophical origins of this notion of freedom are a veritable exaltation of selfishness. If we take the thinking of Thomas Hobbes polemically as our foil, the point could not be clearer. For to raise the fear of violent death up to the level of founding principle is to make self-interest the deciding element in a political community. The final irony of this exaltation of self-interest based on the fear of death is that communities exist only to serve or prohibit — they exist only for my benefit, and to the extent they fail to meet my needs, to benefit me, they fail as communities. All are essentially alone, seeking to profit from the community at the expense of others, and this makes perfect sense given the founding principle of fear of death. We may live with others, but everyone dies alone.

There is, however, another, very different way of looking at this notion of freedom that rejects it as a most abject and humiliating form of servitude. According to this view, the supposed freedom of self-interest is based on a largely hidden servitude to the fear of death. What reigns supreme is not my wants as they come clear to me, but, above all, the imperative to self-preservation at any cost. All my wants come down to nothing more than an expression of the imperative to self-preservation, which is merely the “positive” way of describing the fear of death. Put more crudely, what I take for freedom is in reality a grotesque servitude to the body whose pleasures and fears dictate the course of my life.

While there are many precedents for this thinking (Jean-Jacques Rousseau comes to mind), an unusual twentieth-century Russian philosopher, Alexandre Kojève (born Aleksandr Vladimirovich Kozhevnikov, 1902-1968), puts it most sharply and radically. Kojève insists that genuine freedom originates only in our resistance to the imperative of self-preservation. The freest human act is the most radical act of rebellion against the imperative of self-preservation: suicide. Whereas the ostensibly free creation of modern consumer society may deride this proposition as being manifestly absurd, the equation of freedom and suicide emerges as absurd only for those who accept the yoke of self-preservation. But Kojève’s thinking makes a mockery of the assumption of freedom one might associate with buying power in consumer culture or the freedom “to do as one sees fit.” In both these cases, Kojève sees nothing but the slave chained to her desire for the prolongation of a comfortable life.

Does Kojève then counsel us to kill ourselves en masse? What sort of community can he possibly create out of this central claim about what constitutes freedom? The basis of Kojève’s thinking fits perfectly well with traditional attempts to create community not through the exaltation but rather the elimination of self-interest, as most purely exemplified by the imperative to self-preservation. The suicide he counsels may thus fit quite nicely with a rhetoric of conversion, whereby one lays down the primacy of the preservation of oneself in favor of the creation of a new communal identity that transcends self-interest by transcending the interest in self-preservation. Kojève may be seen as a Christian philosopher in this sense. But he was manifestly not a Christian philosopher. Instead, he supported the notion of a community whose highest ideal is not service to a god but the overcoming of the imperative of self-preservation (and thus of the body) itself.

Kojève dares us to think a community in which the I is We and the We is I. The objections to this way of thinking are predictable. Is this not the drab dream of communism, that we all become the same insofar as none of us has her own identity? Is this the peace of eternal sleep or the night in which all cows are black? Both of these objections seem fair. But, again, they are based on the assumption that difference — and inequality — are to be preferred to a “bland” egalitarianism. Under this objection, of course, one finds a firm rejection of giving up the imperative to self-preservation, which, for some reason, gives us such variety — such as the many crimes, wars and antagonistic differences of culture that have lent history its deliquescent brilliance.

Indeed, Kojève’s thought bids us to confront the alternatives: the violence inherent in retaining the imperative to self-preservation or the oppressive peace that arrives from our giving up that urge, to the extent we can. Kojève enjoins us to confront our underlying notions of freedom and, perhaps most powerfully, he forces us to consider what the most thoroughgoing freedom might entail, a freedom indistinguishable from the extirpation of desire. And who can imagine a life with that kind of freedom?

Fortunately, however, we need not imagine the other life, the one that emerges from the exaltation of self-interest: the wondrous pageant of human selfishness surrounds us every day.

Jeff Love is Professor of German and Russian at Clemson University. He has published two books on Tolstoy, "The Overcoming of History in War and Peace" and "Tolstoy: A Guide for the Perplexed." He is also co-translator of "Schelling’s Philosophical Investigations into the Essence of Human Freedom" and has recently completed a book on the thought of Alexandre Kojève.

Art from the Future

Read More
Art from the Future