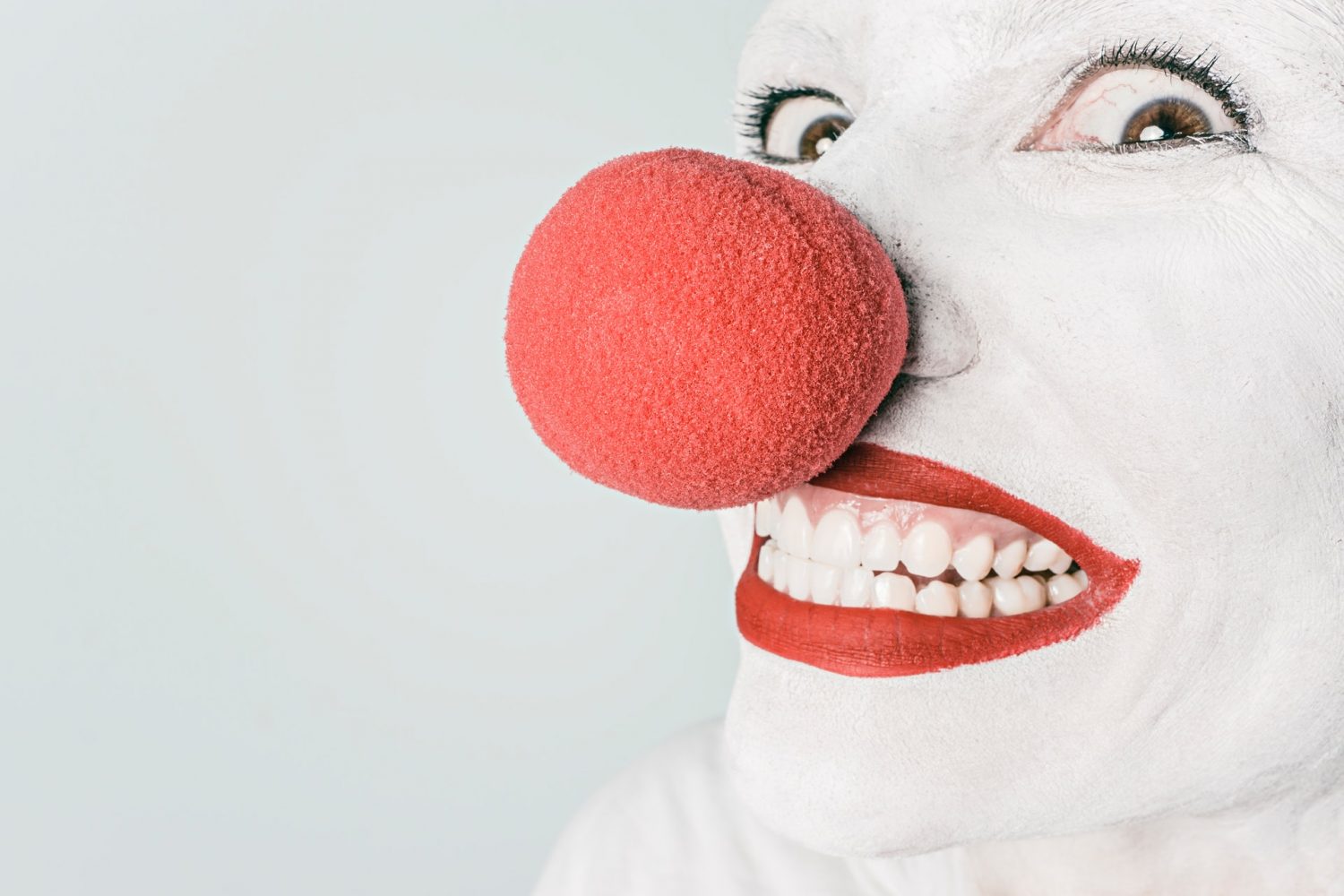 Several critics – they are far too many to cite here – have accused Todd Phillips’ film Joker (2019) of glorifying white male victimhood. They seemed convinced that this was a dangerous and irresponsible film. In Joker, Arthur Fleck (Joaquin Phoenix) plays the role of a poor white loser, who ends up losing his sanity and commits, as well as inspires, acts of violence. To liberal critics, this story was ammunition for the “incel” culture in the US.

When talking about the glorification of white male victimhood, though, it is strange that a more obvious target should elude such critical inquiry, namely Bruce Wayne/Batman. Presumably, a filthy-rich white kid who sees his parents get killed by a poor criminal and grows up to be a vigilante who violates the law (while remaining on the good side of it) to beat undesirables into a pulp deserves your sympathy. Arthur Fleck/Joker, on the other hand, a working-class white male who has endured child abuse, mental illness, institutional neglect, unemployment, and who revolts against what he sees as an unjust system deserves your hatred. Some critics even suggested banning the film for glorifying such a character. When, the earlier Joker in the Dark Knight (2008), unforgettably played by Heath Ledger, quips to Batman: “You see, their morals, their code, it’s a bad joke”, he might have been making an anticipatory comment about the critics of his successor.

Apart from providing a riveting psychological backstory to one of the most celebrated comic book villains of all time, Joker is also a commentary about the endemic crisis of American capitalism. The city of Gotham is on the verge of collapse, and chronic unemployment compels youngsters to resort to violence and crime. A failed public healthcare system and cuts to social services hurt vulnerable sections of the population the most. The media and the rich blame the poor for their misery. In a highly effective reversal, Thomas Wayne, the father of Bruce Wayne, turns out to be a villain of the film. A blend of Trump and Clinton, he brazenly flaunts his wealth and has an unashamedly callous attitude towards the poor. It is also implied that he is a sexual predator who used his position to sleep with Fleck’s mother when she was a young girl. The Batman comics and the earlier Batman films were premised on Bruce Wayne’s righteous rage against crime which destroyed his picture-perfect family. Joker, however, punctures this image, and shows the family as beneficiaries of an unjust system that confers luxury on a few and misery on the lot. And, in the end, they inherit the grapes of wrath.

It is worthwhile to consider the ‘father figures’ in Joker. For a while, Fleck shares his mother’s delusion that Thomas Wayne is his father. It is later revealed that Fleck was adopted, and was abused by his mother’s boyfriend when he was a child, which is a root cause for his mental illness. One might make a Lacanian argument that the absence of the Name-of-the-Father in Fleck’s life made him rebel against the Law, without trying to become a new law-giver, becoming rather an anarchic character. Fleck’s first father figure physically abuses him. Wayne, who is Fleck’s second father figure, also hurts him physically. When confronted, Wayne punches Fleck and reveals to him that not only is he not Fleck’s father, but also that Fleck is an orphan. Here, the Law stands unmasked in its naked, brutal emptiness. Not only is there no Father, there is no caring benevolent Mother, either. As the fragile myths of his life crack, Fleck embraces his insanity and becomes the Joker.

The third father figure, the one Fleck identifies with most, is the comedian Murray Franklin (Robert de Niro). Franklin is the father who names Fleck as ‘Joker’ and introduces him to the world as such. Yet, Fleck is rejected and ridiculed by this father figure, too. Franklin also attempts to censor Fleck when he cracks a dark joke on live television. The Joker unfurls and shoots Franklin, with this murder being telecast across Gotham. The underclass of Gotham takes inspiration and continues rioting against the establishment. In the chaos, the Joker emerges as a Master who does not take power for himself, but simply encourages the masses to seize their freedom for themselves.  In other words, he does not become his Father.

Why did Joker provoke such animosity among critics? It actually makes more sense to argue that Black Panther (2018) could be an inspiration for the next Idi Amin than to say that Joker could inspire the next incel terrorist act. Likewise, the character of Hulk from the Avengers series has a greater resemblance to the incel prototype (white male with major anger issues who has the potential to wreak savage destruction) than the Joker who is fighting not against the external Other or women but against internal sources of oppression and capitalist-patriarchal authority. And, as mentioned before, Batman is a much better example of white male victimhood being weaponized as a justification for violent behavior. These characters do not evoke the sort of harsh criticism that the Joker received mainly because they are part of the liberal ideological consensus. On the other hand, the rioters in the film who held placards of ‘We Are All Clowns’ in solidarity with the Joker are seen by critics as racist supporters of Trump (though they are ethnically diverse and poor).

We must be attentive to the vulgar caricaturizing of poor white men, especially from rural areas, in Hollywood. Cult horror-series like Halloween, Friday the 13th, Nightmare on Elm Street, and Texas Chainsaw Massacre all saw stereotypes of white working class men as vicious psychologically damaged serial killers. These may be cultural references to a constituency that Hilary Clinton disparagingly referred to as “deplorables” – the average Trump voter. Yet, it is a political fact that it is precisely this same constituency whose support is needed if radical change is to arrive in America at all. Liberals fear the white working class for voting Trump, but they fear the same group even more as potential Bernie Sanders voters. And it is quite a cunning discursive operation to conflate the cultural grievances of working-class white men (against immigrants) with their genuine economic grievances (against insurance companies, the privatization of health care, etc.). It is only on the basis of a common struggle that a truly diverse political constituency can be built.

Joker, that ends with an uprising of the multi-ethnic poor, triggered by a white male who seeks only to be a spark and not a savior, must be seen as one of the most radically leftist films to come from Hollywood.  And We Are All Clowns if we do not understand why it should provoke liberals so much.

Rescuing the Enlightenment from the Europeans

Read More
Rescuing the Enlightenment from the Europeans 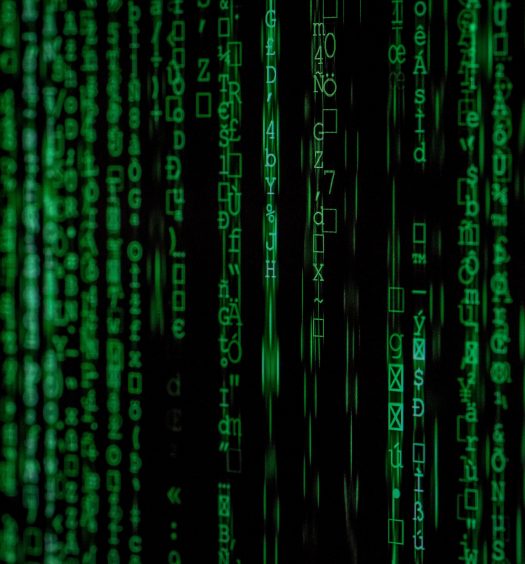