In view of the current madness of the world, I have been pondering what has happened to thinking, which seems replaced by screaming, or worse. Affirmations we must endorse are thrown into our faces; no doubt is allowed. This has enticed me to explore imaginatively what thinking is and how it is done. The film Reasonable Doubt (2016) is an experiment in audio-visualising thought. The film stages scenes from the lives of two famous persons, stars in their time, namely philosopher René Descartes and Queen Kristina of Sweden. People are more eager to hate, despise, or surpass Descartes than to know him. Queen Kristina, almost forgotten, has recently had a comeback thanks to feminist and queer interest in this eccentric once-upon-a-time celebrity. But an over-the-top exclusive focus on Kristina’s interest in women may also be used to eradicate her intelligence and autonomy, her capacity and willingness to doubt, while in the same move depriving her lesbian interest from its subtlety and complexity. It overlooks the idea that doubt nourishes thought.

The film belongs to the hybrid genre of “theoretical fiction,” made of “imaginative imaging,” and the deployment of anachronism as a method to convey the relevance of the past for the present. This film is “about”, or rather, figures thought-in-action, presented socially through conversations and physically through walks as moments of solitary thinking. An example is Descartes’ long walk through the dunes with an incongruous cut to footage of the inside of minerals, which sutures the walking to the thinking and imagining (a fragment from an artwork, ‘Things Among Things’ (2015) by Giovanni Giaretta).

The film is less about Cartesian ideas than about the way ideas emerge in acts, processes, and interactions, all ruled by doubt. Given the social element in thought, he could never have developed his ideas if these had not been stimulated and shaped by relationships, especially the long friendships, mainly by correspondence, with two brilliant women: Kristina Queen of Sweden and princess Elisabeth of Bohemia. Forget the study, the books, and the armchair. Whatever is claimed or imagined, thinking is not a lone, individual act but a social process, embedded in “the social buzz”.

I speak of anachronism—looking back from a later moment—rather than of the reconstruction of a chronology. I look back from Descartes’ last book, The Passions of the Soul, and see the ongoing doubt about, even struggle against, dualism in different episodes of his life. This struggle matters because, in addition to many other tenacious dualisms, are those between cultural and economic values, between academic and artistic ones, in other words, between intellectual and sense-based expressive thought, analysis, and reasoning. In order to help overcome these dualisms, I have looked at the discrepancies between the Descartes we have abused and the one who fought for a non-dualistic mode of thinking. And Queen Kristina is not only capricious but also philosophical, constantly thinking about life.

The dialectical relationship between reason and madness in both Descartes and Kristina was never fully recognized. Through this film, I want to suggest that reason and madness can go very well together, as long as doubt is admitted. Both Kristina and Descartes were brilliant, obstinate, easily moved to anger, suspicious, capricious, ambitious, and impatient with resistance. In contemporary parlance, we’d call them paranoid, which comes often with megalomania.

Once he started showing his writings to others, the philosopher was constantly under ecclesiastic surveillance, or thought he was (Freud: being paranoid doesn’t mean people aren’t after you). He moved around, refusing to leave forwarding addresses, even though he craved recognition. But because glory is never enough for the fundamentally insecure, he fell out with quite a few friends he initially adored. He was a good-enough catholic, yet, due to his rigorous reasoning and doubting, dangerously close to heresy. From biology to philosophy, astrology and medicine, Descartes also shone as an expert in what we would now call “mental illness”, when he comforted his friend Elisabeth who was suffering from a bout of it. Where did that skill come from? My guess is, to make the point that Eve Sedgewick formulated a propos of homosexuality in one of her brilliant axioms: “it takes one to know one”. An important weapon against gay-bashing! Here this means that Descartes could recognize the psychic problems of Elisabeth because he suffered from similar problems. In my most outrageous anachronism, I credit him with the invention of psychoanalysis.

In practice—in his correspondence with Elisabeth—he advised her in ways that approximate clinical psychoanalysis. The film stages this possibility of uncovering a different Cartesianism in some explicit and many implicit moments. To make it clear without either bringing in an explanatory narratorial intervention or making Descartes say aloud what he would only be musing about during his legendary long walks, I put him in analysis. The second explicit staging of Descartes as inventor of psychoanalysis is the last scene. Here, Elisabeth seeks out Kristina to solicit her help with her mad daughter Charlotte. Totally made up except for the quotes from the correspondence, this scene articulates the reasons for Descartes’ lasting importance to the precarious mental health of our society, in ways he could not have done alone.

I imagine both Descartes and Kristina suffered from the symptoms of an abandonment complex—a tendency to reject affective bonds while constantly seeking them. Out of fear to be abandoned, they preferred to be the first to do the abandoning. This is what underpinned their passionate attachments to, then rejections of, others. Always craving, but feigning indifference to hold off the risk that the parental abandonment would repeat itself.

The question for me was: how do you “image”, visualise these complex and subtle elements? I experimented with a variety of cinematic forms and figures, including technical “mistakes”. And I made sometimes paradoxical and wilfully confusing mixtures of historically documented “facts” and invented theoretical fictions. There is no suspense, tear-jerking, or sentimentality. Instead, spaces, landscapes and interiors, almost become characters. This was a way of foregrounding how the world, in all its materiality, participates in the process of thinking. In other words, how matter matters.

Mieke Bal is a cultural theorist, critic, free-lance curator and video artist. She works on feminism, migratory culture, psychoanalysis, and the critique of capitalism. Her books include a trilogy on political art: "Endless Andness" (on abstraction) and "Thinking in Film" (on video installation), both 2013, "Of What One Cannot Speak" (2010, on sculpture) and A "Mieke Bal Reader" (2006). Her most recent film and installations, "Reasonable Doubt," on René Descartes and Queen Kristina, premiered in Kraków, Poland, on 23 April 2016 and was exhibited there and in Amsterdam in 2017. www.miekebal.org 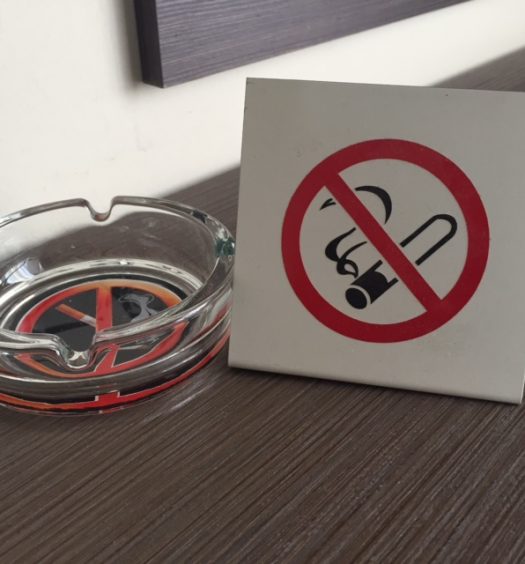 Read More
A Great Awakening and its Dangers 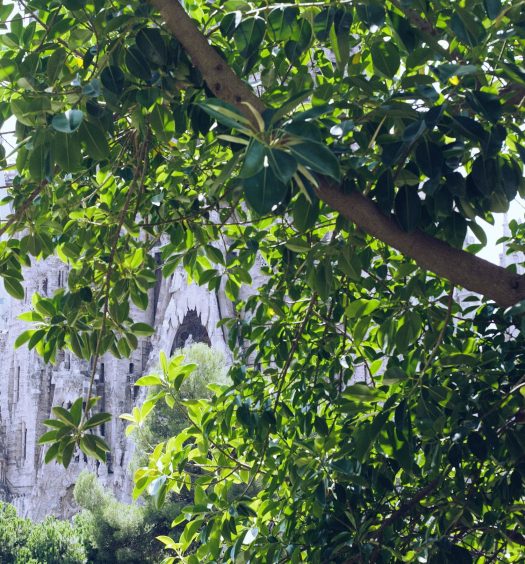 St. Hildegard of Bingen and Us

Read More
St. Hildegard of Bingen and Us