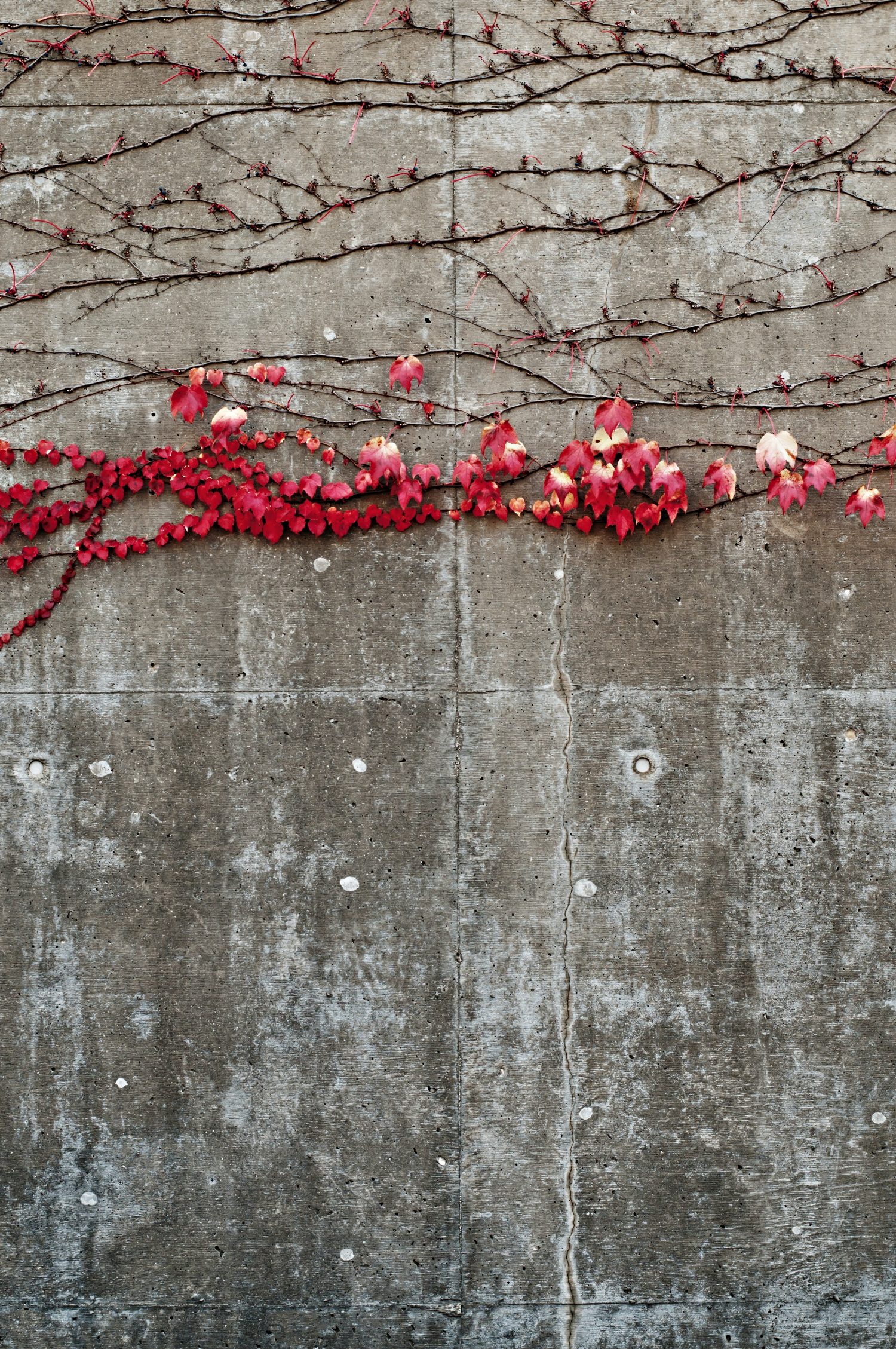 What a pleasure to have both of you with us tonight, Ms. Arendt, Mr. Trump! We’re discussing your controversial wall bill tonight, Mr. President, and our audience has paired you up with Hannah Arendt, who is herself a Jewish immigrant and yet has risen to become one of the country’s most influential thinkers. Hannah, what’s up with this wall deal? Why do you think Mr. President here is so insistent about it?

HA:  Refugees and the stateless have attached themselves like a curse to all states on earth.[i]

Is that right, Mr. President? Do you deem anyone coming from the Mexican borders as a curse to our nation?

DT: The worst elements in Mexico are being pushed into the United States by the Mexican government. The Border Patrol knows this. Tremendous infectious diseases are pouring across the border.[ii]

HA: Politically speaking, tribal nationalism always insists that its own people is surrounded by a world of enemies, one against all; that a fundamental difference exists between this people and all others.[iii]

DT: [No difference, huh?] There is no global anthem, no global currency, no certificate of global citizenship. We pledge allegiance to one flag, and that flag is the American flag. This country…[iv]

DT: We share one heart, one home, and one glorious destiny. Making America great again.[vi]

HA (eyes rolling): There is hardly a better way to avoid discussion than by releasing an argument from the control of the present and by saying that only the future will reveal its merits.[vii]

DT: You know what? You can take it any way you want.[viii]

Not quite, Mr. President! We are on a debate platform, after all. Let’s find a common ground here. Hannah, you are an immigrant yourself and you must have experiences that surely Mr. Trump would benefit from listening to. Was it hard assimilating as a Jew, when you first came here?

Your irritated answer got Mr. Trump to smile. Do you agree with Ms. Arendt?

DT: Assimilation has been very hard. It’s almost, I won’t say nonexistent… but it gets to be very close.[x]

HA: There is no assimilation in a culture. The US is not a nation-state. There are no authentic natives here, except for the Indians.  All the rest are citizens and they are united by one thing that is a great one; one becomes a citizen by simple consent to the constitution.  The constitution, that is, a simple scrap of paper; one can modify it, according to the French and German point of views.[xi]

DT: [French and German?] Look what’s happening all over Europe… Europe is being absolutely swamped and destroyed.[xii]

So you suggest Europe gets a wall too, Mr. Trump? Is taking in a flock of Syrian refugees the same as taking in a caravan of South American migrants for you?

So the wall is a matter of security too?

Hannah, any thoughts on that?

What kind of offenses, Hannah?

HA: For example, the president has all rights. He is above the law. He can do no wrong. He is like a monarch in the republic, and whatever he does he does for the security of the nation.[xvi]

Ah! Now I get the pause. You must have thought Mr. President would take your comment personally. Given, you know, a few allegations that –

DT (interrupting): Nobody takes things more personally than me.[xvii] [But I agree, Hannah] I have the absolute right to pardon myself.[xviii]

HA (eyes rolling): The chief qualification of a mass leader… he can never admit an error.[xix]

That is typical Trump! Tell us Mr. President, does anyone ever correct you at home? Melania, Ivanka? Who do you speak with most about conflicting ideas?

DT: I’m speaking with myself, number one, because I have a very good brain and I’ve said a lot of things… My primary consultant is myself.[xx]

Huh… Well isn’t that a bit arrogant, isn’t it Hannah?

HA: I don’t know if it’s arrogance simply. It is really the will to dominate, for heaven’s sake![xxi]

(laughing) Any success in that domination?

HA: Until now, it has not yet dominated, just because we can sit here and still discuss this freely![xxii]

DT (looking annoyed): [Speaking of sitting] do you mind if I sit back a little? Because your breath is very bad.[xxiii]

Someone’s offended. You’re laying back in silence – that’s it? Nothing else to talk about?

DT: I would like to talk but it seems to be very biased.[xxiv]

DT: Ridiculous liberal bias of [everyone on this show].[xxv]

HA: I hope that I don’t shock you when I say that I’m not at all sure that I am a liberal. Not at all. I do not profess a political philosophy that I would be able to sum up with a term as an “ism.”[xxvi]

So are our journalists doing a bad job in making that distinction clear?

DT (raising finger): Sometimes journalist attacks have little to do with the pursuit of truth. They are personal vendettas disguised as objective reporting.[xxviii]

HA: No, no. It rests only on the conviction that each human being, as a thinking being, can form his own judgments if he wants. What I don’t know is how to give rise to this desire in him.[xxix]

DT: [Agreed] this very expensive global warming bullshit has got to stop! Our planet is freezing, record low temperatures, and our GW scientists are stuck in ice.[xxx]

I don’t believe Hannah shares your opinion on climate change… What do you think about this – forgive the pun –  heated topic?

What about the future of man? Aren’t we responsible?

HA: You are young, I am old, but we are here together to leave them something…[xxxii]

DT: [Old?] I am fortunate to have been blessed with great genes — both of my parents had very long and productive lives.”[xxxiii]

And on that note, we close the show. It isn’t that hard… talking with the other side, ey Mr. President?

DT: We got along very well, good chemistry. We’re hugging. Everybody is happy.”[xxxiv]

[iv] Hains, Tim. “Trump: There Is No Global Flag, No Global Currency, No Global Citizenship. We Will Be United As Americans.” Real Clear Politics. December 1, 2016.

Rayyan Dabbous is a Lebanese author, playwright and director. You can check out his illustrated film about Hannah Arendt's work, "In Search of the Last Agora," and his political satire, "Syrians for Sale, Lebanese Style."

The Singular Life of Bernard Stiegler