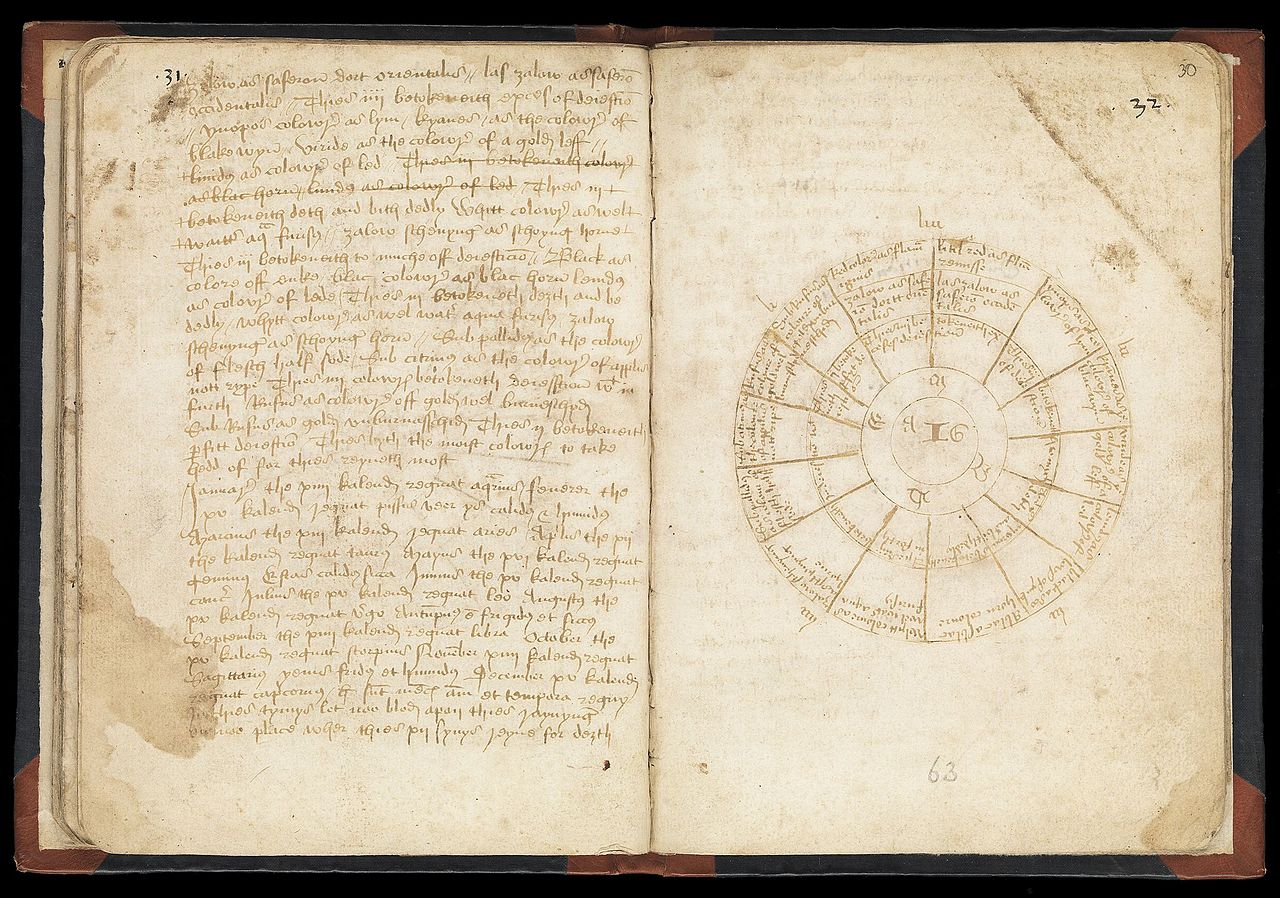 ALAN RICKMAN gives us J. K. Rowling’s Professor Severus Snape as we know and loathe him. Setting aside the usual clichés of his role as a nasty authoritarian and head of the (so evil sounding) Slytherin House, Rickman’s Snape also exemplifies a teacher extraordinaire. One of the key characters in Rowling’s Harry Potter series, it is unclear that the Slytherin master could have been conveyed by anyone other than the actor Alan Rickman, and not only because Rickman is that exemplary an actor but also because his Snape is essentially what allows this narrative to evolve as a story about school.

Snape’s excellence as a teacher has nothing to do with whether his students do or do not like him or whether they aspire to his friendship. Thus, Rickman’s character goes against today’s popular ideas of the teacher; Snape is no one’s buddy, no one’s kindly mentor. Often chalked up to Snape’s mysterious history, what’s really at stake is a particularly inconvenient truth about school. Snape, a hard teacher, teaches difficult subjects: like Potions (think Chemistry) and Defense against the Dark Arts (though he is kept from this in favor of less competent teachers until almost the very end).Snape’s difficult manner has everything to do with the subject matter of his class, about which, as he dramatically and drily lets his students know — to their collective horror — there can be no grading curve, no leniency.This is less because Snape says so, though he does (and of course it matters that Rickman’s Snape speaks in such a way that his students hang on his every word), than owing to the material to be learned. That is rigor, the rigor embodied in the teacher, who is, as the political philosopher of education, Michael Oakeshott, once expressed this, “the custodian of that ‘practice’ in which an inheritance of human understanding survives and is perpetually renewed in being imparted to newcomers.” As Oakeshott explains: “To teach is to bring it about that, somehow, something of worth intended by a teacher is learned, understood, and remembered by a learner.”

This statement is also a perfect description of the way Snape teaches. Hence, he singles out Harry (and Ron) and Hermione, but in different ways: Harry and Ron, the two wizard boys, are incompetent, while Hermione, despite being a muggle, is decidedly not. Interestingly, although much is made of Snape’s persecution of Harry, far from favoring Hermione, Snape, half Muggle himself, effectively ignores her. In this way, he dedicates his attention and his most severe criticism to the weaker students. Just this inattention appears to have inspired Hermione to go further, learning independently (literally on time she learns to borrow for the purpose) rather than falling prey to the seductions of being a teacher’s pet (granting special favors was not Snape’s style). In our society, girls are punished for being clever—Hermione is far from being an exception to that rule in the Harry Potter series—but all the evidence suggests that Snape’s critical balance advanced her abilities.

Snape’s brilliance as a teacher also has nothing to do with the storyline’s ultimate denouement in the volumes that make up Rowling’s series. He was capable of the kind of love that endured “always” (and it is certainly relevant that only this kind of love matters), but what matters most is that Snape is deeply passionate about his subject. Rickman’s Snape thus gives us a hard teacher who teaches difficult topics and who does not simplify those topics for any of his students. And who, because of that, saves them.

We are talking about an ideal that, as J.K. Rowling perpetuates it, corresponds to the idea of school as such. In the first of the Harry Potter books, the moment when everything changes is not the thunderous moment Hagrid comes to collect Harry from his erstwhile life beneath the stairs, ensconced in an aesthetically unappealing family, a family which seems to have little love for him and for which Harry, likewise, has little love. It is Hogwarts that changes everything for Harry, for just getting there takes a bit of magical doing. Travelling through several non-spaces to a non-space named by a number apart, or between (no little debt to Sherlock Holmes and his own fictional address: 221B Baker St.), Harry Potter is directed to Platform 9¾ at London’s King’s Cross Station, from which he vanishes into the non-place for boarding the non-train, Hogwarts Express to Hogsmeade Station, towards another non-place, Hogwarts School of Witchcraft and Wizardry.

Getting to Hogwarts is also accomplished in conventional fashion: beginning with an admission letter addressed to Harry Potter himself. This is his ticket to membership in a cohort and a tradition, complete with snobbish cliques and sorting hats, pomposity and teasing exclusions. Directly related to this election is the heretofore unimagined, at least for Harry, experience of the ‘new’ friends who outfit him for his adventure with books, an owl, and the love of a similarly owl-like protector-mentor, along with the seamless acquisition of an adoptive family of friends.Harry also gets to borrow Ron’s parents and siblings, both aesthetically and affectively, which leads to a touch of incest at the end, though there’s nothing for it — the hero never wants the smart girl his own age, hence Hermione is stuck with Ron, while Harry chooses Ron’s youngest sister. All of this is meant to replace the unloved family Harry begins with.

Everyone who reads the Harry Potter stories, girl or boy, man or woman, is inclined to identify with Harry. This identification works because Harry is ordinary enough to be, like his father, the opposite of Snape: a common boy, apart from being a wizard, with a common dislike of school, be it as unique as Hogwarts, who also holds himself to be special. The quintessential foundling, Harry is and knows himself to be an outsider born to the blood, conspicuously recognizable, right down to the sign of ‘outed’ blood in the form of his special scar.

Only at school, a place set apart from the ordinary, is Harry able to become everything he is born to be, realizing possibilities of which he has the barest inkling and into which we see him grow. All of his teachers, even those reduced to background figures to be forgotten in the thrill of the story, are there to help him at every step of the way. This includes not only the teachers Harry is fond of and who are fond of him, like Dumbledore, but also, as I have shown, Severus Snape: the exemplar of the extraordinary.

The Ruins of Our Lives: A Plea for Fatalist Sleeplessness

Read More
The Ruins of Our Lives: A Plea for Fatalist Sleeplessness

Read More
Our Mysterious Being