TODAY philosophers could say about their subject what Prince Hamlet said about his time: Philosophy is out of joint. Philosophical discourse has lost its unity and integrity; it is fragmented and disconnected, and philosophy is now an archipelago, all the islands of which live by their own rules and laws. Political philosophy, linguistic philosophy, ethics, epistemology: there are many islands. Maybe, another anatomical metaphor is even more adequate here: Philosophy has no backbone. Trying to express the reasons for this, our philosopher might complement Shakespeare with Thomas Eliot: The centre does not hold. In the past, all philosophical domains went back to their common core, philosophia prima, “the first philosophy,” or ontology, which had, in its turn, a core of its own, the idea of the transcendent and the idea of being as distinct from a present empirical being. However, contemporary philosophy is inclined to reject this core. The idea of transcendence is usually treated nowadays as ill-founded or definitely fictitious. And this has produced a domino effect.

Why a centrifugal drive?

Deprived of its ontological core, philosophical discourse, as said above, becomes fragmented and disconnected. What is more, owing to this de-ontologization, philosophy loses its prestige and its privileged position in the ensemble of disciplinary discourses. There starts the process, which Gilles Deleuze called a deterritorialization of philosophy. Crucial problems and principal questions concerning human being, society and world are not treated anymore as philosophical problems and questions; they are transferred to the territory of neighboring discourses such as sociology, psychology, linguistics or formal logic, as in analytical philosophy. Leading thinkers of the last decades are openly reluctant to solve philosophical problems within a traditional philosophical framework, and it is very characteristic that François Laruelle, one of the great old men of modern philosophy, furnishes his big and imposing system with the name “non-philosophy”. It is a kind of flight, as if philosophical thought had an urge to take non-philosophical form, as if it experienced some centrifugal drive pushing it out of philosophical territory.

But why does it all happen? To answer this question we must turn from philosophy to philosophers, to human beings cultivating some special “philosophical” practices. We see that philosophers have changed drastically the character of these practices, and, more importantly, they changed not less drastically themselves. At the same time when radical transformations in philosophy took place, equally radical anthropic alterations happened as well. Reconstructing these in my synergic anthropology, I find that they represent a change in anthropological formation or, in other terms, in the type of human beings that we are. For a very long time humans were defined by their relation to being or to God, which corresponded to the formation of “Ontological Human”. Then there emerged competing types of human beings, which form-up their personality and identity without any respect to being or God: for example, in patterns induced from the unconscious (the formation of “Ontical Human”) or in virtual practices, like going out into cyberspace (the formation of “Virtual Human”). Anthropological experience in these new formations is very different from the experience of “Ontological Human”, and hence philosophical experience, which is a special kind of anthropological experience, should be different too. Thus, the Ontical Human and the Virtual Human cannot accept unreservedly the classical philosophy developed by the Ontological Human. In their experience, the relation to God or to the transcendent or to being (as distinct from empirical being) is absent and hence, from their viewpoint, all philosophical systems and constructions involving this relation—in other words, all religious and all ontologically-based philosophy—represent purely formal or fictitious constructions.

Thus, we conclude that the recent changes in philosophy, its drastic de-ontologization and deterritorialization, are a reflection or implication of anthropological transformation. But in both fields the process of change is far from being finished. Whither will it continue?

Yes, anthropological changes go on. Actually, they deepen, and anthropological dynamics becomes more active as they are reaching a new stage. At this stage, radical transformations of the human body and of all biological frameworks, which were once among popular themes of science fiction, become perfectly practical subjects. The main tools of these transformations are of two kinds, namely genetic technologies and computer technologies. On their basis, two anthropological projects emerged, which are now in rapid progress. Both of them are of the same nature, which was considered as completely utopian not long ago: they plan to replace human beings with some artifact “posthuman” creatures—cyborgs in the case of the computer project or genetic mutants in the case of the genetic project. There is also an extreme form of the computer project called transhumanism, which plans to convert all the contents of human consciousness into computer software to be loaded into some supercomputer system.

All these influential present-day projects share one important new feature: they betray our weary desire to leave the scene, to give up our place to somebody else who is not a human being, to some posthuman. They propose different scenarios of such taking-leave, but they are all oriented to “our posthuman future”, following Frances Fukuyama’s formula. This famous expression should be corrected, however: for us, humans, the posthuman future is not ours, we will not be there. And we conclude that the leading trend in present-day anthropological reality is the exit trend. It implies humanity’s repudiation of its specific identity and its disappearance as a species. A quiet and painless, even comfortable disappearance staged by humans themselves, a kind of euthanasia of humankind.

And we notice that the course of things in philosophy as described above is perfectly in tune with this anthropological trend. The deterritorialization of philosophy can also be considered as a sui generis exit trend and a kind of euthanasia of philosophy.

There is a significant fact, however, which seems to contradict this prospect. Nowadays anthropological thought is in a period of growing activity. Deleuze’s and Jean-Luc Nancy’s vision of the human as a de-ontologized singularity, the theory of practices of the self elaborated by Michel Foucault, my synergic anthropology describing a pluralistic human being, who constitutes him/herself by means of various kinds of unlocking—in these and other conceptions new anthropology arises, which is radically different from the old classical one and is able to comprehend recent sharp changes of anthropological reality. However, this upsurge of creative activity is not a contradiction to the exit of either humanity or philosophy. Quite the opposite, it is a specific aspect of the exit trend.

Human beings are a peculiar kind of being, and so their exit is peculiar as well. They observe their own exit intently and keenly at all its stages and rigorously register it. They do so because they feel deeply that the mission of registration is their duty and destiny, and they must do it till their last breath. Rilke has expressed this idea with artistic force: “A victim of a shipwreck, or a man floating hopelessly among polar ice-blocks, tries till his last minute to put on paper his observations and his emotions […]. [H]e continues to register all interconnections and intercommunications in the phenomena of the world, even though the latter is already turning away from him” (from a letter to Wilhelm Hausenstein, 23. Feb. 1921).

Sergey S.Horujy is a Russian philosopher and theologian, theoretical physicist, specialist in James Joyce’s work, and translator of his novel Ulysses into Russian. Starting with systematic studies of Eastern-Christian mystico-ascetical practice (hesychasm), he developed “synergic anthropology”, which attempts to describe the radical changes undergone by human beings in modernity. He is the founder and director of the Institute of Synergic Anthropology in Moscow and an honorary professor of the UNESCO. 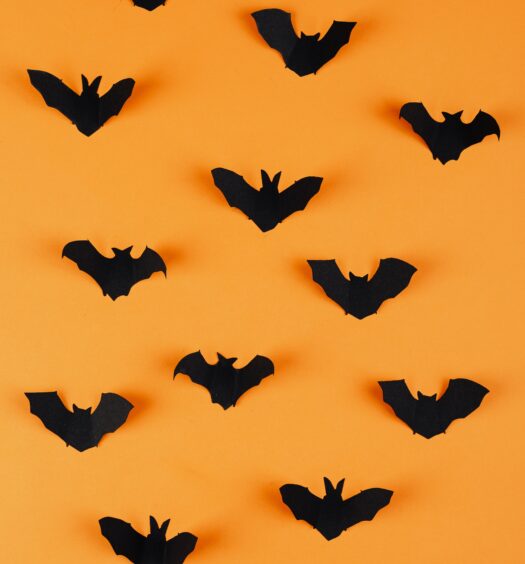 Thomas Nagel’s Bat and Ours 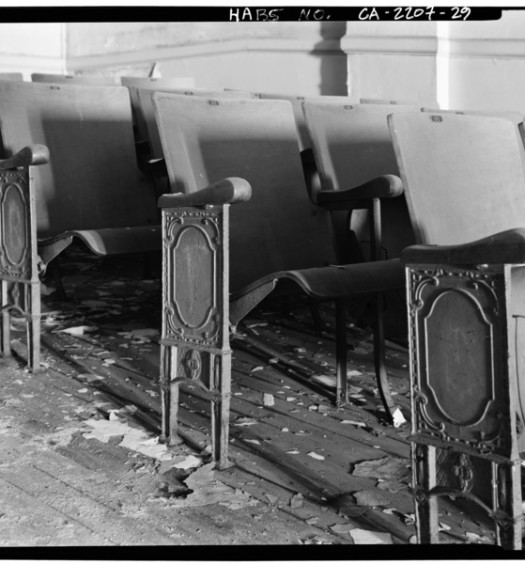