Where No Lives Matter

By Elizabeth Lanphier  •  3 years ago

Where No Lives Matter

This January I was in my philosophy class having an unexpected discussion about race. It was the first day of the semester. I had sent the syllabus around in December. Now I arrived with a copy of Angela Davis: An Autobiography for each of the students, purchased through a teaching grant from the American Philosophical Association. When I got to class, the white students told me the material didn’t “speak to” them or their “experience.” They wanted more “diverse” material.

I had assigned a book by a Black woman. Yet, they wanted to “diversify” the syllabus.

According to census data, 78% of the population of Tennessee is white, only 17% Black. Put simply, Death Row has a race problem.

But the race problem I was facing in my class in January was distinct. My non-Black students used the rhetoric of diversity and inclusion to suggest that they were the ones being oppressed by my syllabus. Their experiences were marginalized by the class readings.

The over-representation of Black men on Death Row is upsetting, but not surprising. The Pew Research Center reported in 2017 that Blacks make up 12% of the US population but 33% of the prison population. People of color are also overrepresented on Death Row. According to the ACLU, 43% of those executed since the Death Penalty was reinstated in 1976 are people of color, as are 55% of people awaiting execution.

That previous Fall we had read The Nickel Boys, a fictional account of a real so-called reform school for boys that operated in Florida between 1900 and 2011, for which Colson Whitehead was awarded the Pulitzer Prize. The book addresses the racial inequity, but also the violence and trauma, of the retributive justice system, especially for young people caught within it.

The whole class was absorbed in the book. For the “outsider” volunteers in the class, educators with advanced degrees, the novel portrayed experiences we largely haven’t lived.  For our “insider” incarcerated students, the book held up a mirror reflecting their own traumatic pasts.

That Fall we had also organized an art installation at Vanderbilt University’s Curb Center for Art, Enterprise, and Public Policy. “The Form of Reform” featured paintings, drawings and photography by Death Row artists. The show’s title played on artistic form, the reforming intent of incarceration, and criminal justice reform.

I was excited to assign Angela Davis’s autobiography in part because I had heard she would be visiting my university in the Spring for a colloquium of Black philosophers. The Curb Center planned to hold a dinner in her honor. My insider students wanted to write a letter to be read aloud while everyone dined in the gallery space, surrounded by their art.

I knew that before I joined the class in 2015 it had faced a period of discord sparked by the Black Lives Matter movement. I knew some of the non-Black students previously had held an “All Lives Matter” position.

On Death Row awaiting execution, you might have to hope—though have reason not to believe— that All Lives Matter.

Facing dissent in class over the choice of the philosopher Angela Davis’s autobiography, I explained that philosophy was a field dominated for over 2,000 years by white men. That we must constantly work against this oppressive history in our reading and thinking. That is why I had never before worried about having enough white men on a syllabus.

But prisons are complex spaces with their own norms. Racial histories inside prisons reflect not only dynamics in the free world, but also prison-specific dynamics.

Since executions resumed in Tennessee in 2018 all seven men killed by the state were white. My friend Harold Wayne Nichols, whom I know best as “Red,” was scheduled for execution on August 4th. His legal team requested a stay of execution in June, due to COVID-19, that the Tennessee Supreme Court “DENIED at this time.”

He would make number eight.

However, in mid-July, Tennessee’s Governor, Bill Lee, granted Red a temporary reprieve through the end of 2020 in light of the “challenges and disruptions caused by the COVID-19 pandemic.” While people are falling sick and dying across America from the novel coronavirus, the virus has delayed Red’s death.

The exclusive execution of white men could be procedural. They happen to be the ones who have exhausted their three-tiered appeals process. Time to set an execution date. Still, dates have been set for Black men in Tennessee and, thus far, have been stayed. Another explanation leans on the entrenched anti-Black racism and white supremacy rampant in our country and built into the criminal justice system.

Recent Supreme Court decisions afford new avenues for racial minority defendants to appeal verdicts when there was evidence of jury racial bias. The Tennessee Supreme Court that sets execution dates and grants stays cannot be unaware of the racial inequities in capital punishment. Nor can Lee, who as Governor holds the untapped power of clemency.

Clemency can take three forms: pardon, exoneration, or commutation, such as commuting a death sentence to life in prison. Lee revised the clemency process in early 2020 to make it more accessible to those incarcerated in Tennessee. But he has not granted any form of clemency to inmates facing execution.

Due to COVID-19 classes stopped, Dr. Davis didn’t visit, “The Form of Reform” hangs in a shuttered gallery. In the free world, there are serious risks involved in shunning social distancing and possibly graver risks in not protesting for social justice. Death Row is all social distancing and no social justice. But my Death Row students’ lives matter.

The Moebius Strip of Sexual Contracts 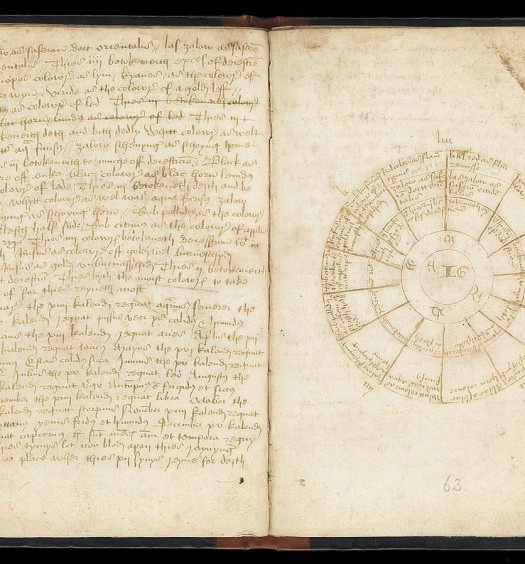