Crispin Sartwell is Associate Professor of Philosophy at Dickinson College in Carlisle, PA. His books include Act Like You Know: African American Autobiography and White Identity (Chicago, 1998) and Entanglements: A System of Philosophy (SUNY, 2017). His essays and reviews have appeared in the New York Times, the Wall Street Journal, the Times Literary Supplement, and the Atlantic, among other venues.
Latest Posts | By Crispin Sartwell 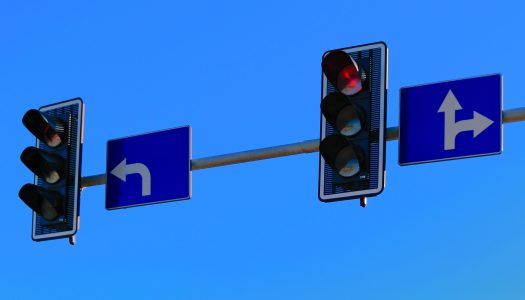 Before and Beyond “Left” and “Right”

Our increasing left-right polarization has a not so unintended effect: it puts more and more pressure on each of us to identify one way or the other, and then, within …
END_OF_DOCUMENT_TOKEN_TO_BE_REPLACED

Western White Supremacism and Non-Western Philosophy (A Reply to Manoharan)

Karthick Manoharan attacks my claim that Western metaphysics – particularly, the mind/body dualism and its ancestors and descendants – is intimately connected to white supremacism. He argues that non-Western cultures …
END_OF_DOCUMENT_TOKEN_TO_BE_REPLACED

The 17th and 18th centuries were characterized by the consolidation of European colonialism over much of the world and the rise of the Atlantic slave trade. This period is known …
END_OF_DOCUMENT_TOKEN_TO_BE_REPLACED