Roberto Esposito is Professor of Theoretical Philosophy at the Scuola Normale Superiore in Italy. Until 2013, he was Vice Director of the Istituto Italiano di Scienze Umane, Full Professor of Theoretical Philosophy, and the coordinator of the doctoral program in philosophy. For five years, he was the only Italian member of the International Council of Scholars of the Collège International de Philosophie in Paris. He is the author of many books including 'Communitas: The Origin and Destiny of Community' (Stanford University Press, 2004), 'Bios: Biopolitics and Philosophy' (Minnesota University Press, 2008), 'Immunitas: The Protection and Negation of Life' (Polity Press, 2011), 'Third Person: Politics of Life and Philosophy of the Impersonal' (Polity Press, 2012), 'Living Thought: The Origins and Actuality of Italian Philosophy' (Stanford University Press, 2012) and 'Two: The Machine of Political Theology and the Place of Thought' (Fordham University Press, 2015).
Latest Posts | By Roberto Esposito 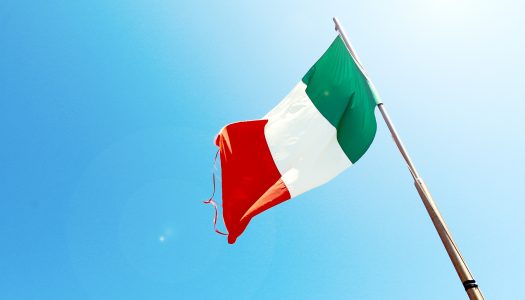 When the notion of ‘biopolitics’ was first introduced into public discourse, it was greeted with some skepticism. It seemed like a hardly verifiable concept. But, then, the situation changed rapidly. …
END_OF_DOCUMENT_TOKEN_TO_BE_REPLACED 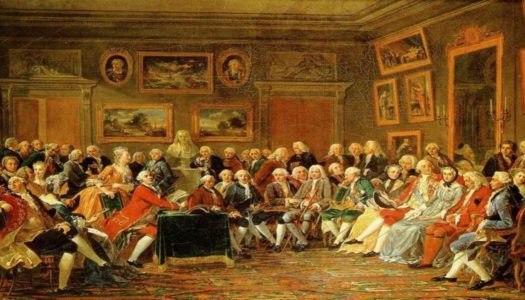 Interviewer: ‘Biopolitics’ is a recurring term in your work and in your latest book, From Outside. A Philosophy for Europe (a translation of …
END_OF_DOCUMENT_TOKEN_TO_BE_REPLACED 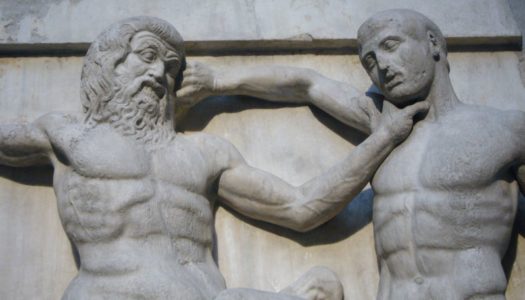 From Outside: A Philosophy for Europe | An Interview with Roberto Esposito, Part One

Interviewer: Your recent book From Outside: A Philosophy for Europe seems to be located at the intersection of two axes: on the one …
END_OF_DOCUMENT_TOKEN_TO_BE_REPLACED