J.M. Bernstein is University Distinguished Professor of Philosophy at the New School for Social Research. His research has focused on Critical Theory, aesthetics, and ethics. Among his books are: Adorno: Disenchantment and Ethics (2002); Against Voluptuous Bodies: Late Modernism and the Meaning of Painting (2006); and, recently published, Torture and Dignity: An Essay on Moral Injury (2015).
Latest Posts | By J.M. Bernstein 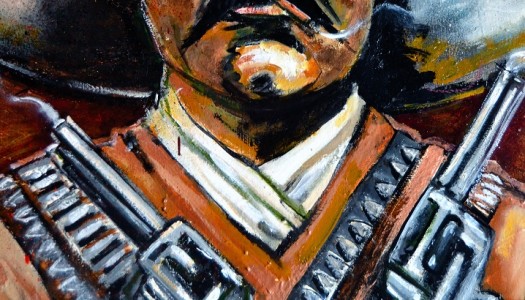 JUST THE NUMBERS are terrible. More Americans have been killed by a gun since 1970 than in all the wars America has fought since the American Revolution: roughly 1.5 million …
END_OF_DOCUMENT_TOKEN_TO_BE_REPLACED

IN AN EXCRUCIATING New York Times article, Rukmini Callimachi details in painful and exact terms the system of sex slavery of Yazidi women and girls that ISIS has set in place. …
END_OF_DOCUMENT_TOKEN_TO_BE_REPLACED