We hear a lot about Elon Musk’s extravagant attempts to break out of the confines of the earth; we hear a lot about the remarkable advances in artificial intelligence and robotics; and we hear a lot about optimization as well, about improving our state so that we may banish the ills that terrify as they finally weaken and kill us. What we do not hear quite so much is discussion of why we want to exceed ourselves as well as our planet. Perhaps the reasons are so glaringly obvious that we should be embarrassed to ask such questions. Is it not obvious that we live on a planet with rapidly diminishing resources and an environment so endangered that we may already be in a situation from which no escape is possible without grave, if not apocalyptic, loss of life?

Yet, it must strike us as peculiar that we seek to escape our current plight, to the extent we are truly aware of it, by recourse to the same means that seem to have created that plight. Peculiar is one way of putting it; contradictory is perhaps more precise. Martin Heidegger pointed out this contradiction in his polemic against the modern notion of technology as salvific. We are told, however, that Heidegger’s polemic is too simplistic—and, perhaps, it is. Salvation is one face of a more pervasive malaise: Can human beings tolerate their lives without seeking to change them?

One provocative and illuminating way of talking about this salvific goal was developed already in the nineteenth century by an unusual Russian figure, Nikolai Fedorov, whose thought, while patently outrageous, cuts to the heart of this vast enterprise of salvation. Fedorov’s project, his “common task,” was simple: to eradicate and reverse human loss on earth; to save and to recuperate, that is, every life that has ever been lived. Salvation of the living and universal resurrection of the dead. Fedorov might seem simply eccentric, one of those many marginal figures that populate the fringes of European history, but for the enormous influence he had. A humble librarian, Fedorov managed nonetheless to attract the avid attention of the two titans of nineteenth-century Russian literature, Lev Tolstoy and Fyodor Dostoevsky, as well as of a coterie of scientists who would change world history like Konstantin Tsiolkovsky, father of the Soviet rocket program, and Vladimir Verndasky, father of the biosphere and noosphere.

If Fedorov’s goal was simple, so was his plan. He sought merely to eliminate conflict by turning senseless internecine war into a war against nature and time. Having turned our thinking away from the baleful practice of struggle, we might put the energy freed thereby to use in creating peace and, indeed, by doing so in the only way that could possibly bring about peace—by eliminating suffering and death, loss in toto. Having achieved this goal, we might then transform the earth into a giant spacecraft in order to distribute the living and newly revived dead throughout the galaxy—such were the origins of the Soviet space program.

This plan strikes most as being simply ridiculous, not to mention mad. That may well be so, but is it any more ridiculous or mad than the striving to free ourselves from mortality by recourse to avatars, robots or to create a superior being via AI? Is Fedorov not the real ancestor of Aubrey de Grey and Ray Kurzweil? One may ridicule the plan as impossible or impractical. Is that not beside the point? For possibility is one thing, desirability is another, and who would ridicule the desirability of universal resurrection?

To argue against salvation is as mad, it seems, as salvation itself. What would we be as beings that cannot die? This question seems innocent and has been asked many times already. But the question is insistent. To imagine a life not limited by death has to be far more difficult than it may appear, if, indeed, it is not impossible. What would be a being without concern for its own existence? This new being would have to be radically different from any being we know: and it cannot be as we are now because it is precisely what we are not since it is not limited by suffering and death. In this respect, the simple irony of universal resurrection is that it is the end of our life and of any life as we know it—it is a radical turning away or departure.

Why, then, do we so want to leap into this unknown? Is this not the truest nihilism disguised as the pursuit of eternal bounty, as if a life freed of death were still a life? One thing is sure, the ostensive “singularity” or break that would come with this new being would have to be so comprehensive that it would bring with it the elimination of our world as we know it.

Elon Musk and his more radical ilk may seem like prophets, but what they herald is a new way of life that is a leap into the unknown and unknowable.

Jeff Love is Professor of German and Russian at Clemson University. He has published two books on Tolstoy, "The Overcoming of History in War and Peace" and "Tolstoy: A Guide for the Perplexed." He is also co-translator of "Schelling’s Philosophical Investigations into the Essence of Human Freedom" and has recently completed a book on the thought of Alexandre Kojève. Michael Meng is an associate professor of history at Clemson History. He is writing a book on death, history and salvation in European thought. 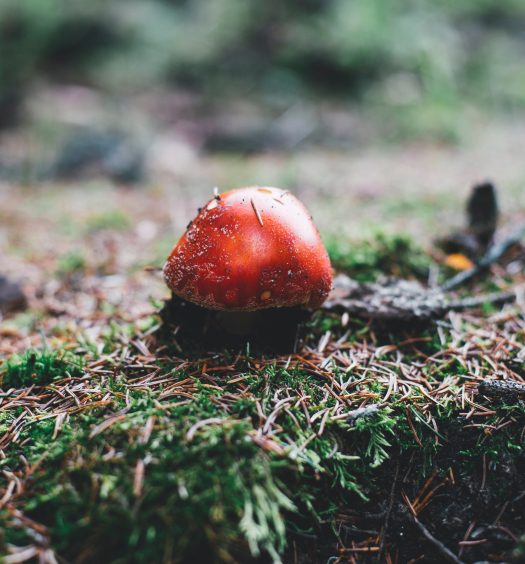 The Fall That Makes Us Like God, Part II

Read More
The Fall That Makes Us Like God, Part II 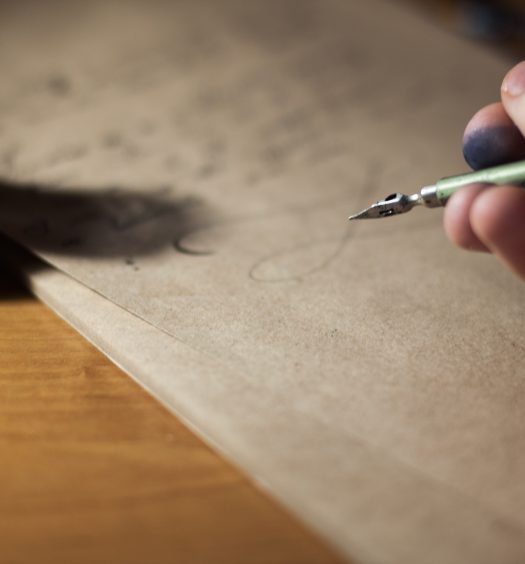 A Letter to Lou Andreas Salomé, Nietzsche’s and Freud’s “Muse”